terrestris is involved in a research project that is called Localdetect. The project’s focus is on the development of a system that allows the locating of animals on the basis of miniaturized transponders with a range of up to 30 km. A major challenge lies in the requirement to miniaturize for the system’s application in the realm of the geolocating of falcons, considering an autonomous operating status of 48 hours. The implementation requires, in this case, the utilization of low-energy technology for the transmission and reception of signals.

Responsible for these tasks are the project partners TU Berlin and the company innotas.

terrestris takes care of developing intelligent algorithms that allow the system to predict the animal’s location in case of signal loss.

On August 11, 2017, the project partners met in Ralswiek on the island of Rügen, in order to have a conversation with the falconer Volker Walter (https://www.falknereiwalter.com/). The aim of this meeting was to obtain information regarding behavioral patterns of falcons, as well as about the possibilities to attach sensors to the animals. In addition, we were interested in the requests and wishes that falconers might have regarding the system we are developping.

Apart from the communication of interesting facts, we had the opportunity to see some very impressive birds. These are presented in Ralswiek during the Störtebeker Festival (http://www.stoertebeker.de), which takes place from June 24 to September 9, 2017.

The following pictures provide a small impression of this very interesting and informative event. 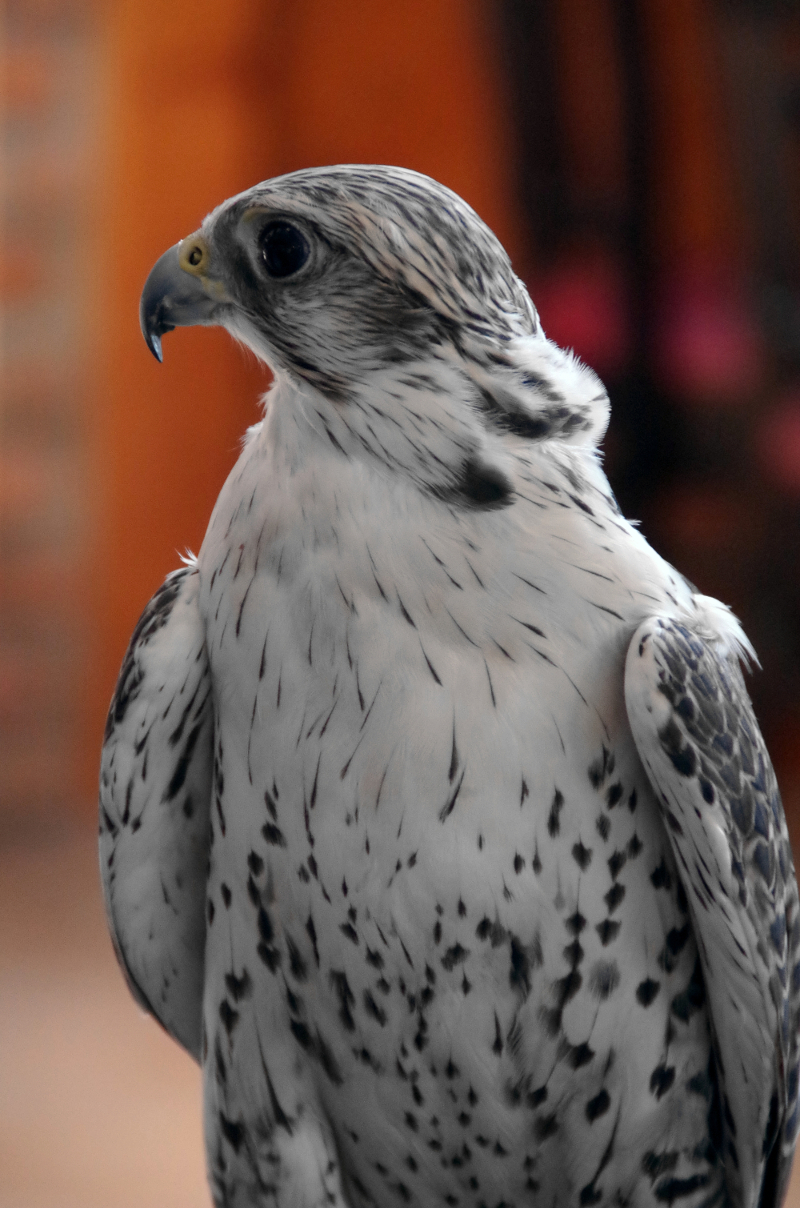 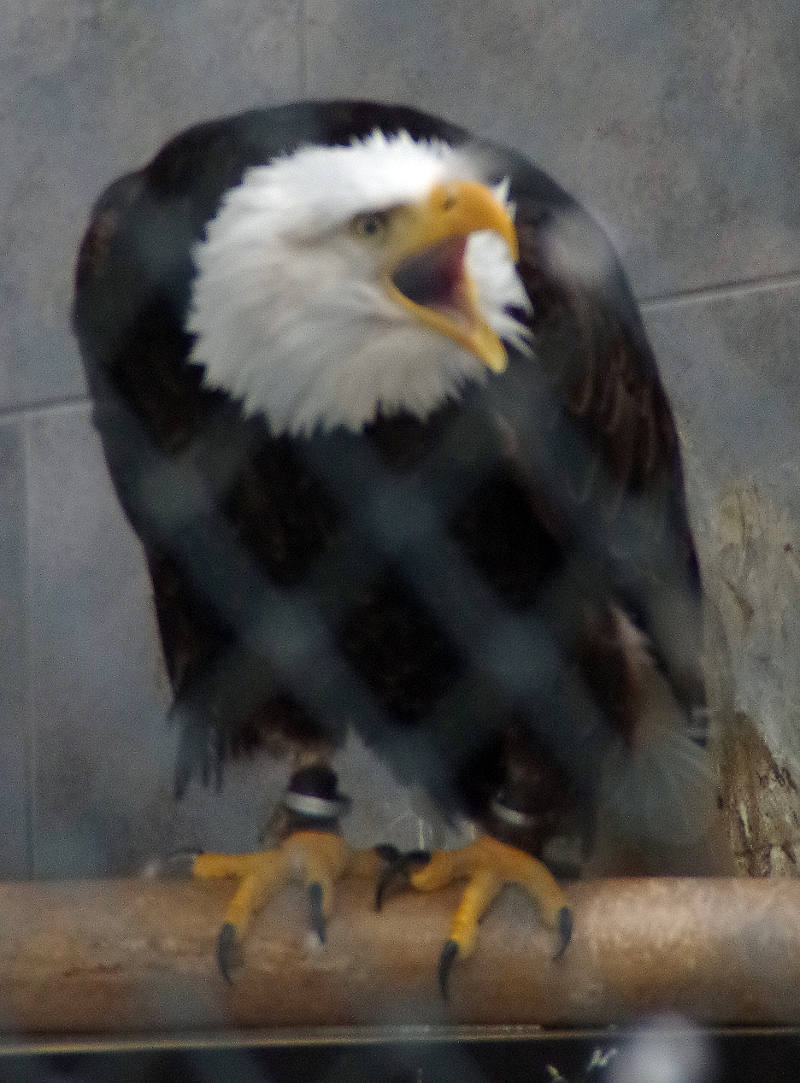 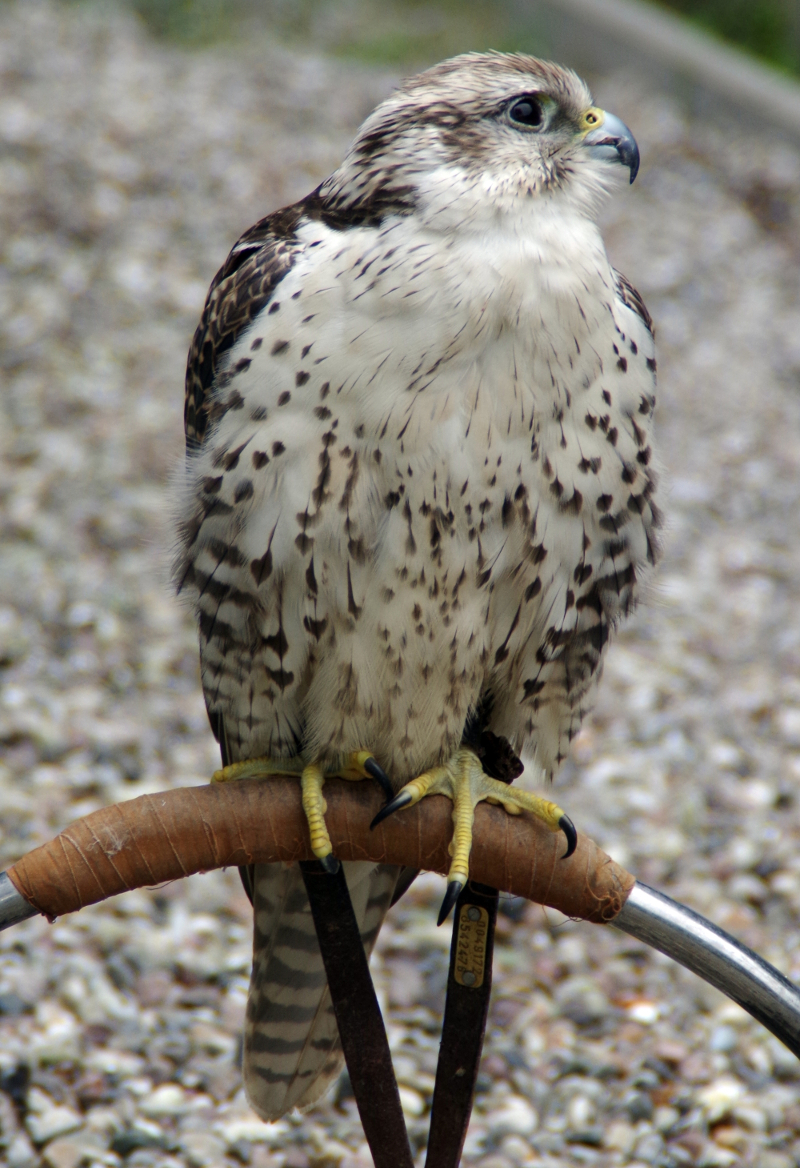